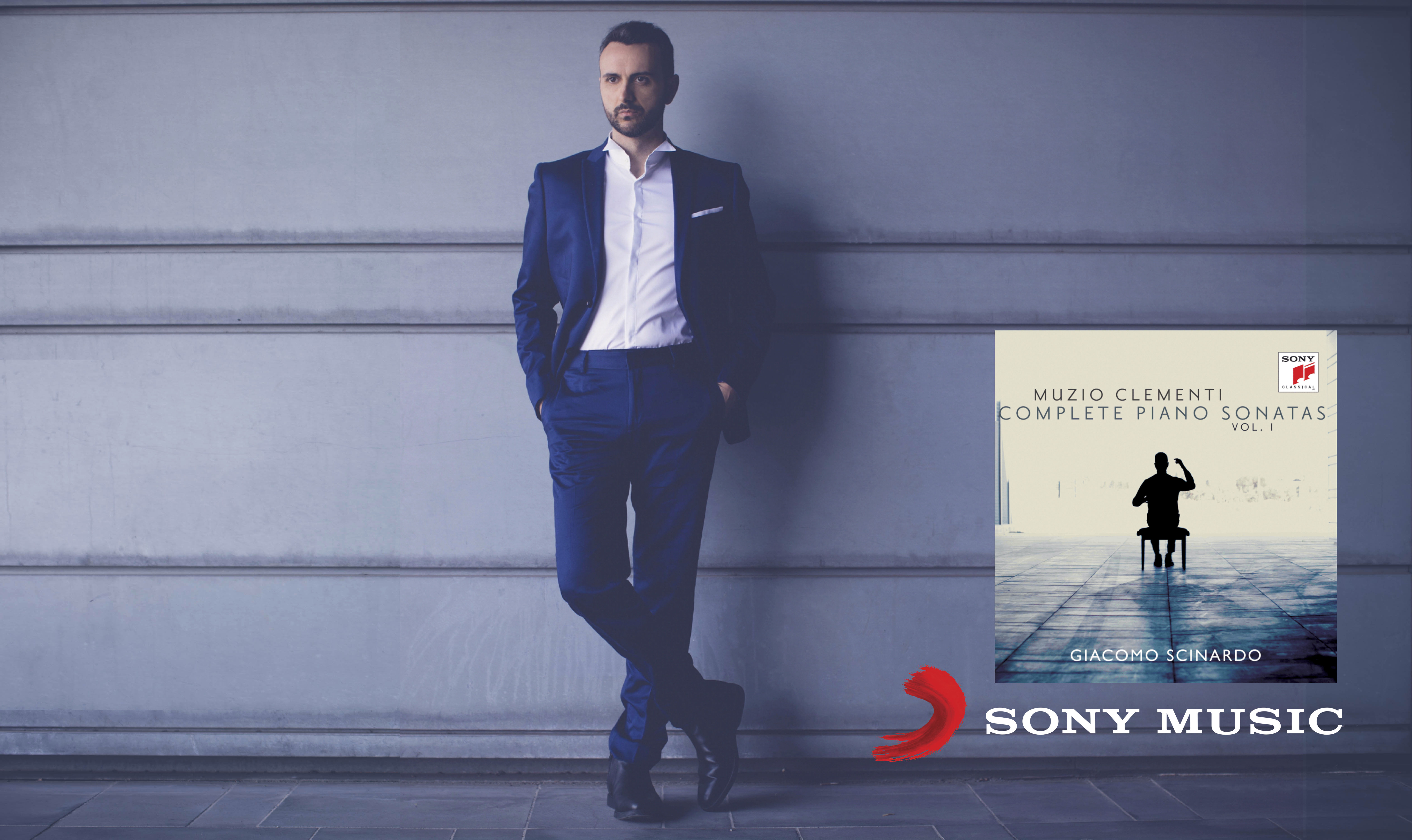 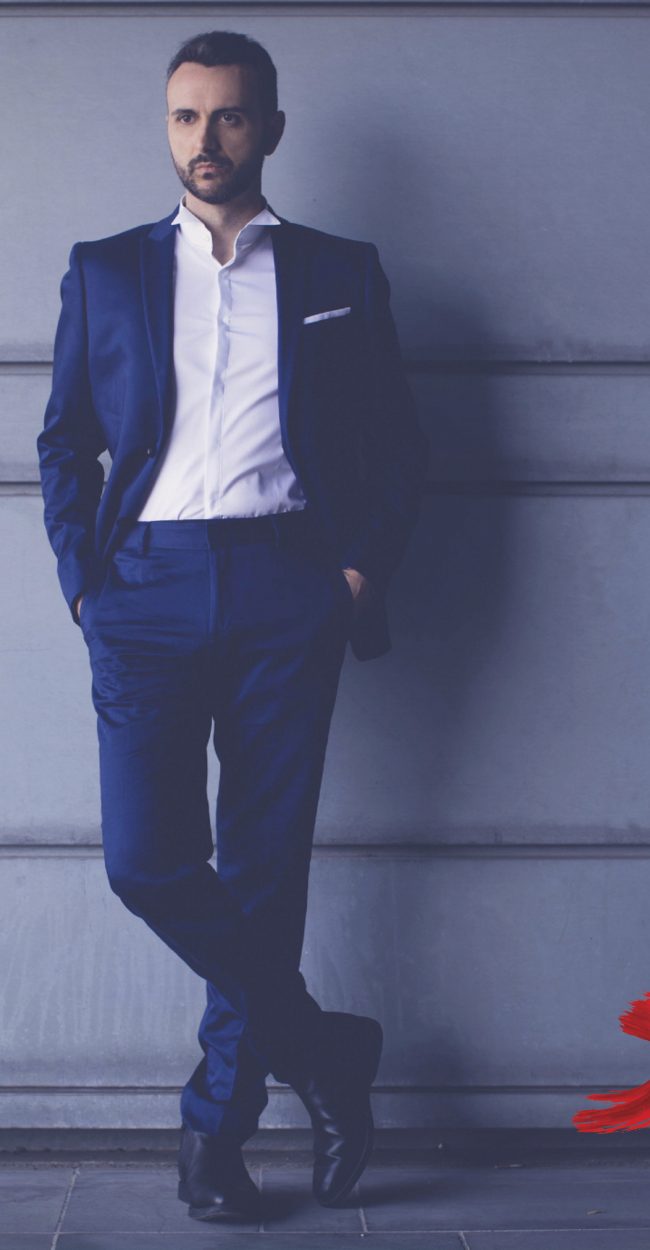 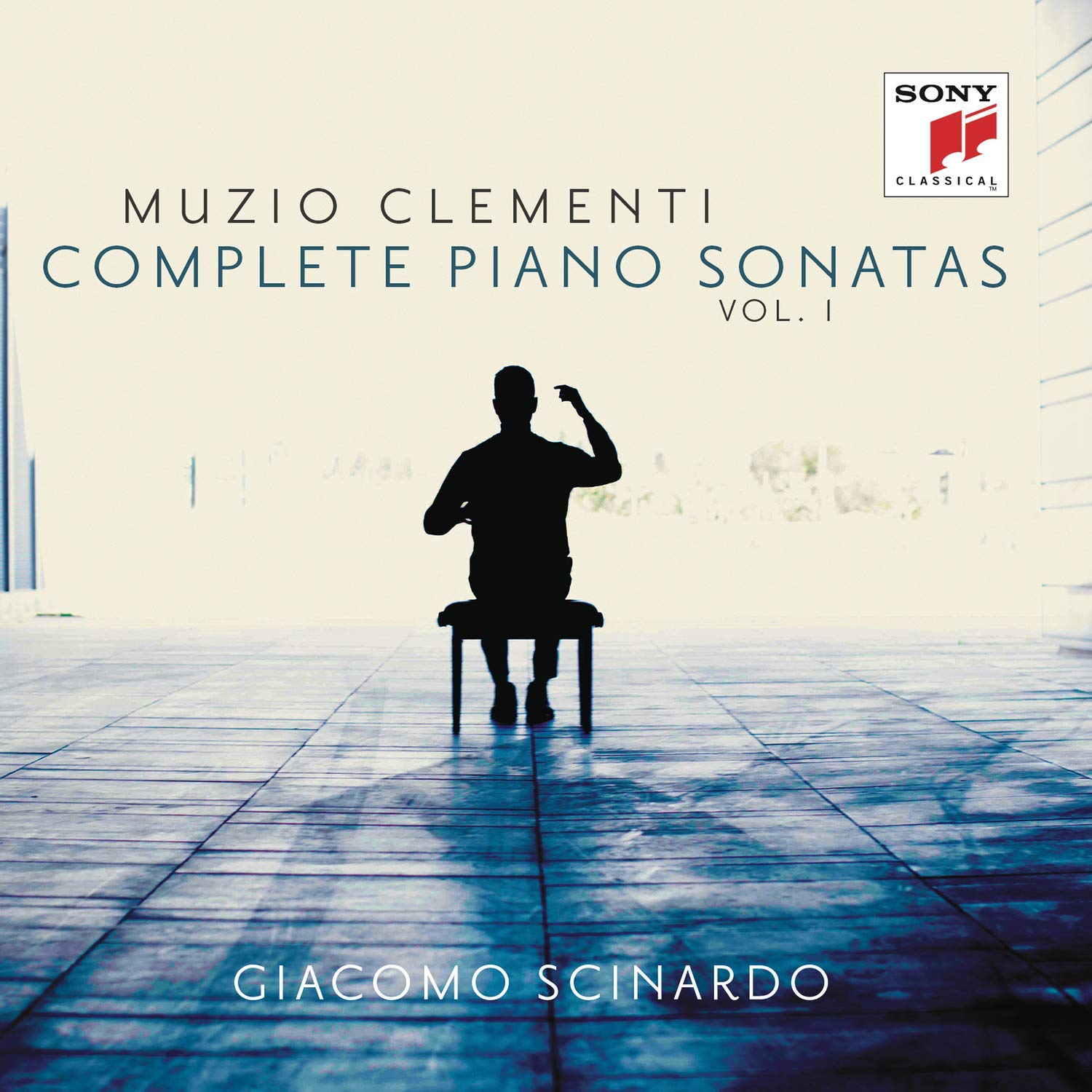 Italian concert pianist and recording artist Giacomo Scinardo has performed worldwide, and has been broadcast on international classical radio stations including Rai Radio 3, BBC Radio 3, Radio France, and Radio România Muzical. At a very young age, Scinardo received many awards and won over 20 national and international piano competitions. Since 2007 he has appeared in hundreds of concerts at prestigious venues such as the Salle Cortot in Paris, the Concertgebouw, Amsterdam, the Rachmaninov Concert Hall at the Moscow Tchaikovsky Conservatory, the Ateneul Român in Bucharest, the Auditorium of the Swiss Radio in Lugano, the Auditorium RAI Arturo Toscanini, Turin, the Siam Ratchada Auditorium of Bangkok, and the Detroit Institute of Arts, Totsuka Municipal Concert Hall of Yokohama, Shiodome Bechstein Hall in Tokyo, Youth Square-Y-Theatre in Hong Kong. Scinardo has given masterclasses and recitals worldwide, including at the prestigious Gnessin State Musical College and the Moscow Tchaikovsky Conservatory, as well as the University of Michigan School of Music. His recordings of Mussorgsky piano music and Satie piano music received remarkable reviews and were able to achieve millions of streams and listeners. 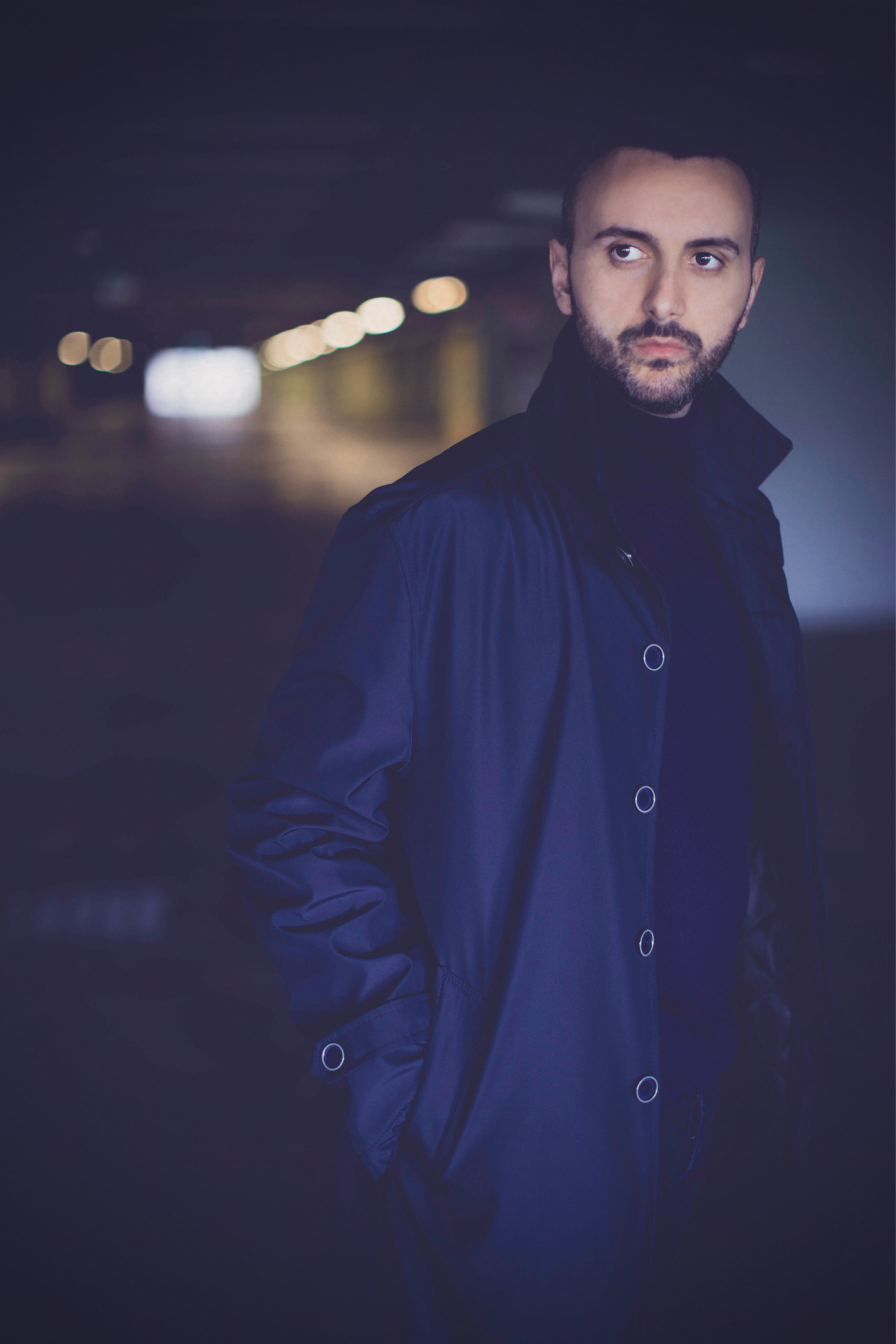